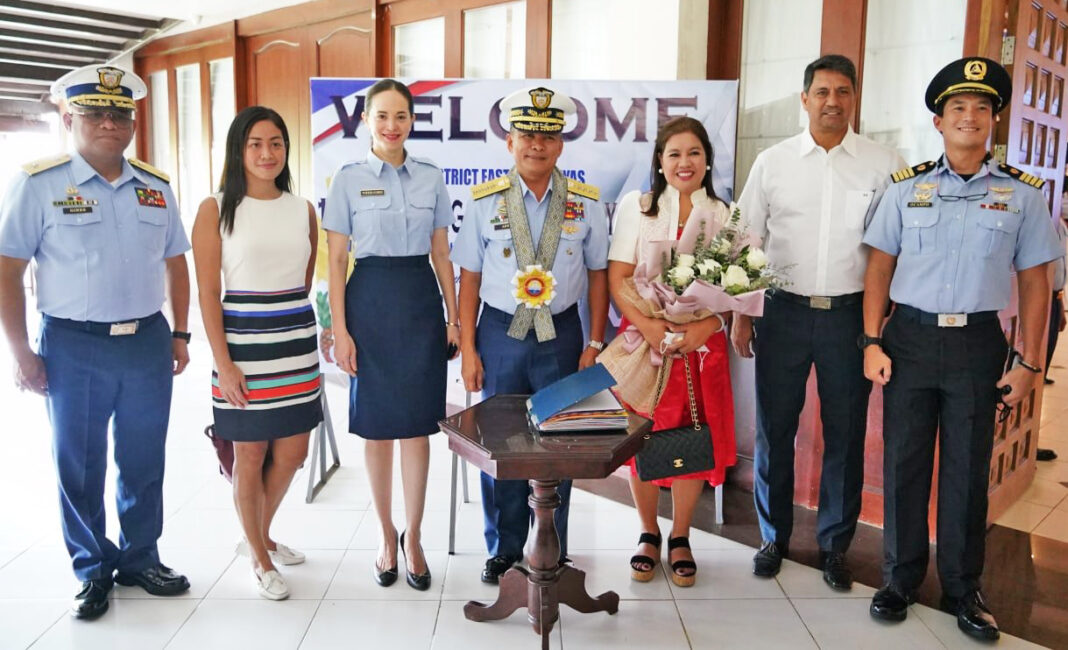 And considered as a “milestone within a milestone” was that on that same day, City Mayor Lucy Torres Gomez was officially “appointed to the service of the Philippine Coast Guard Auxiliary Executive Squadron” with the honorary rank of Auxiliary Commodore pursuant to HPCG Memorandum Circular 01-14. Leyte Fourth District Congressman Richard Gomez accompanied the City Mayor as she was donned with her new responsibility. In her message, Mayor Lucy expressed her utmost gratitude for the faithful service the PCG has rendered to Ormoc all these years. (Grabbed from the City Government of Ormoc FB Page / EV Mail October 3-9, 2022 issue)