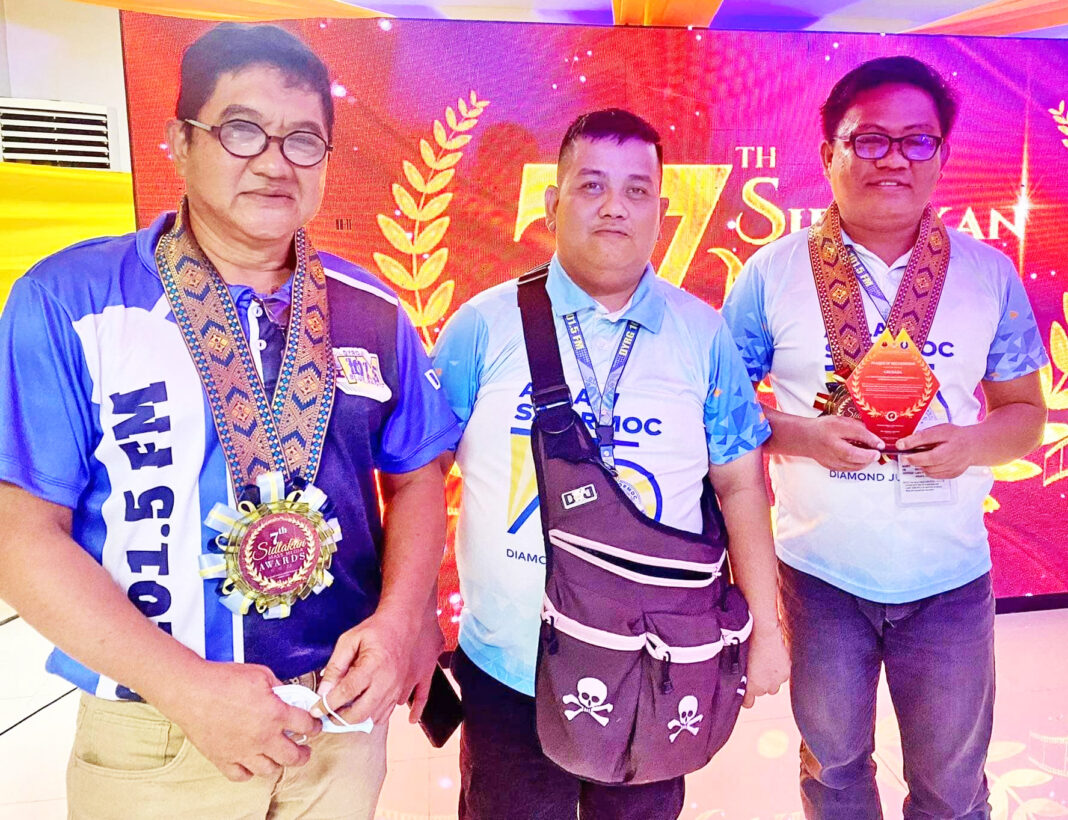 The Best Local Social Media News Platform was awarded to “Krusada” and was received by DJ Allan Fiel, Best Social Affairs News Page was given to “Ormoc News and Updates”, and the Best Local Radio Station was given to Radyo Natin FM 107.1 Ormoc. Both awards were received by Leonel Dacaymat/DJ Firenze.

The Plaques of Recognition was personally handed over by Dr. Joergen Arradaza and Lyra C. Rodriguez, MPM, the SSG Adviser of EVSU-OC. The said activity was in conjunction with the said institution’s 22nd Founding Anniversary with the theme ”One EVSU Forward Together”. By Gwen Maurillo (EV Mail November 7-13, 2022 issue)