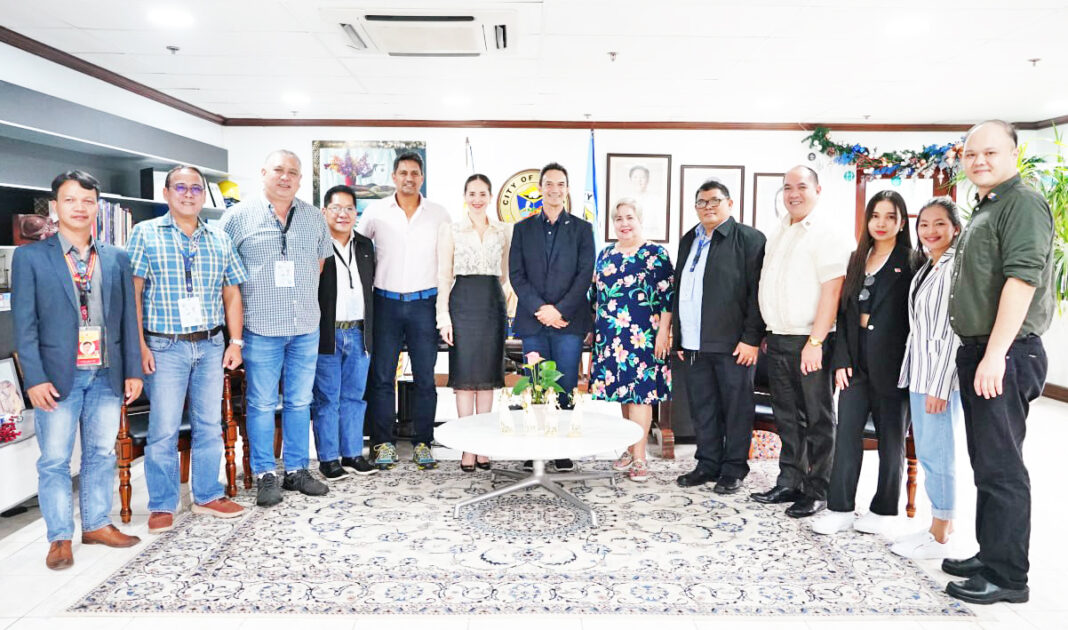 NZ AMBASSADOR TO THE PHILIPPINES TO ESTABLISH EDUCATIONAL PARTNERSHIP WITH EVSU-OCC. This week, His Excellency Peter Kell, New Zealand Ambassador to the Philippines, paid a courtesy visit to Ormoc City Mayor Lucy Torres Gomez and Fourth District of Leyte Representative Richard Gomez to share with them and to the other city officials of Ormoc of the NZ embassy’s plan to establish an educational partnership between the New Zealand Embassy and the Eastern Visayas State University – Ormoc City Campus, mentioning three priorities of said proposed partnership, which are governance, education, and agriculture.