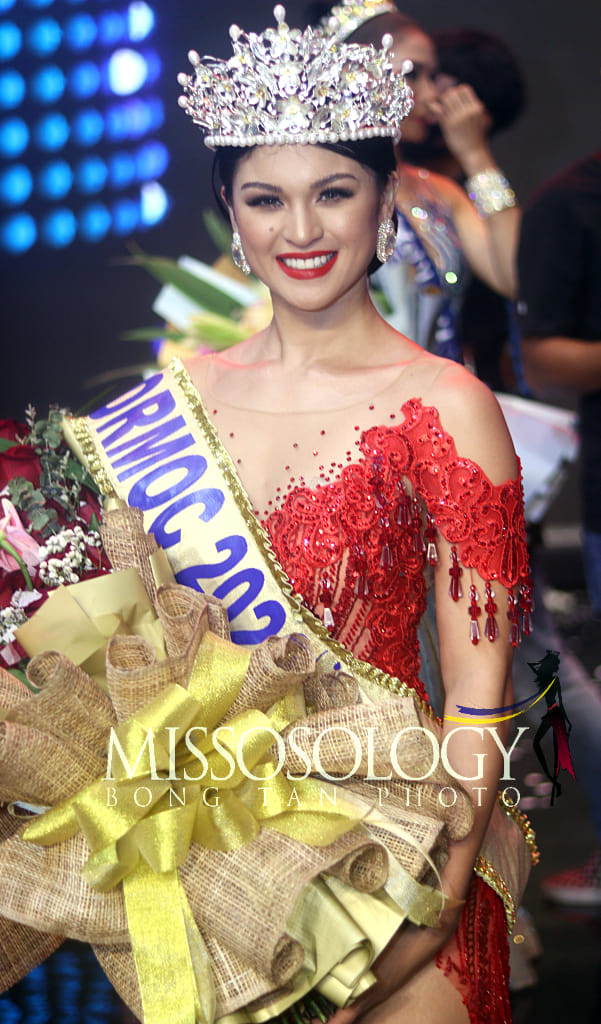 ORMOC CITY – A 20-year old half-Filipina and half-American black belter in Martial Arts was crowned as Miss Ormoc 2022 on Saturday, October 15, during a grand pageant night held at the Superdome.

She is Liezle N. Jones of barangay Macabug – and her court included 23-year-old Charybel Faith Dizon of Hermosilla Drive, District 25 as first runner-up; 23-year-old Abiah Dicdican of barangay Camp Downes as second runner-up; 20-year-old Jessajane Belic of barangay Punta as third runner-up; and 23-year-old Ma. Kim Bucao of barangay Concepcion as the fourth runner-up of the said prestigious pageant, which was one of the highlights of the city’s 75th Charter Day Diamond Jubilee celebration.

Jones, accordingly, is a second-year college student at the Harvard State University (HSU) in California, taking up Business and Marketing. She received a Php 100,000 cash prize for winning the said event.

During the pageant’s question and answer portion, Jones emphasized that she will make education a priority. This, after being asked how she could help Ormoc City shine even brighter than it already is, saying, “I will try my best to be an advocate of scholarship programs, financial aid programs and work with them to see if there’s anything that we can do about that because when it comes to your goals and it comes to your passion to life, there is no boundary enough to block yourself.” The event was graced by celebrities who included Miss World Philippines Gwendolyne Fourniol, Mister Philippines Kirk Bondad, Ruffa Gutierrez, James Deakin, Annabelle Rama, Regine Tolentino, Wilma Doesn’t, and Ian Veneracion. By Gwen Maurillo & Photo grabbed from the FB Page of Missosology (EV Mail October 17-23, 2022 issue)