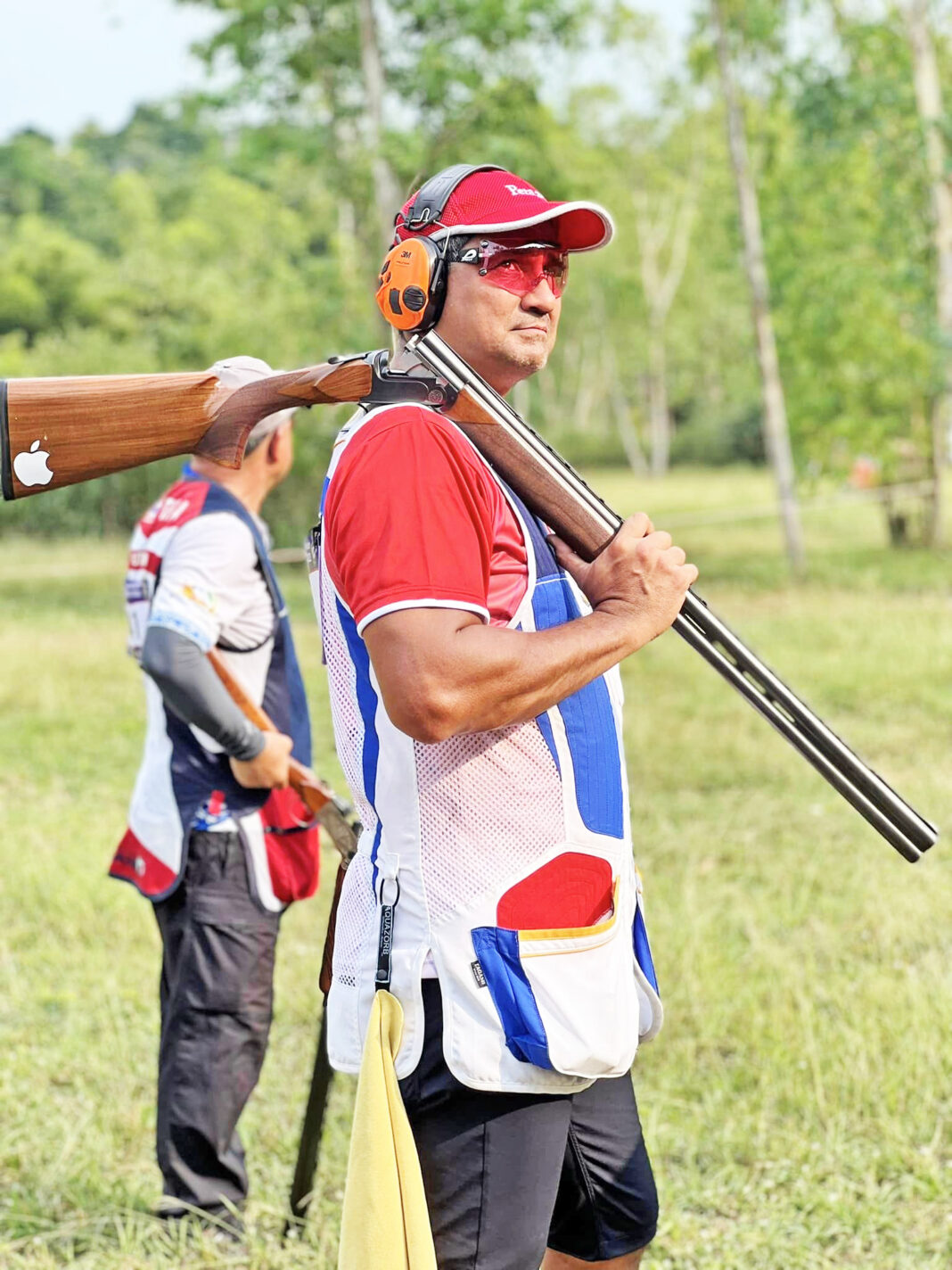 FOURTH DISTRICT of Leyte Representative Richard I. Gomez continues to bring pride and honor not only to his constituents but also for the whole country.

Gomez, who is a national athlete before he joined politics, beat his French opponent during this year’s FITASC Asian Sporting Championship. Gomez bagged a gold medal for the country at the Asian Master Fencing Championship in 2015.

“Today, I won second place at the 4th Asian Sporting Championships (senior division) against Philippe Delbos of France in a sudden death round in Photaram, Thailand,” Gomez wrote on Facebook.

“This shooting tournament was attended by 22 countries with 97 participants. Philippines for the win! #GOMAgandAngBuhay,” he posted.

Gomez, accordingly, went on a sudden death round shoot off with the French competitor after tying score for second place behind the champion, Jurijs Kirenskis of Latvia.

“After 2 days of shooting 200 targets, I and a Frenchman had to do a shoot off to determine the 2nd Place in the Championship. After 15 targets our scores were still tied,” he wrote in an earlier post. Gomez asked for prayers before facing off his French rival in the tournament, posting, “Do what you love and love what you do. Help me by praying that I win second place.” By Elmer Recuerdo (November 14-20, 2022 issue)