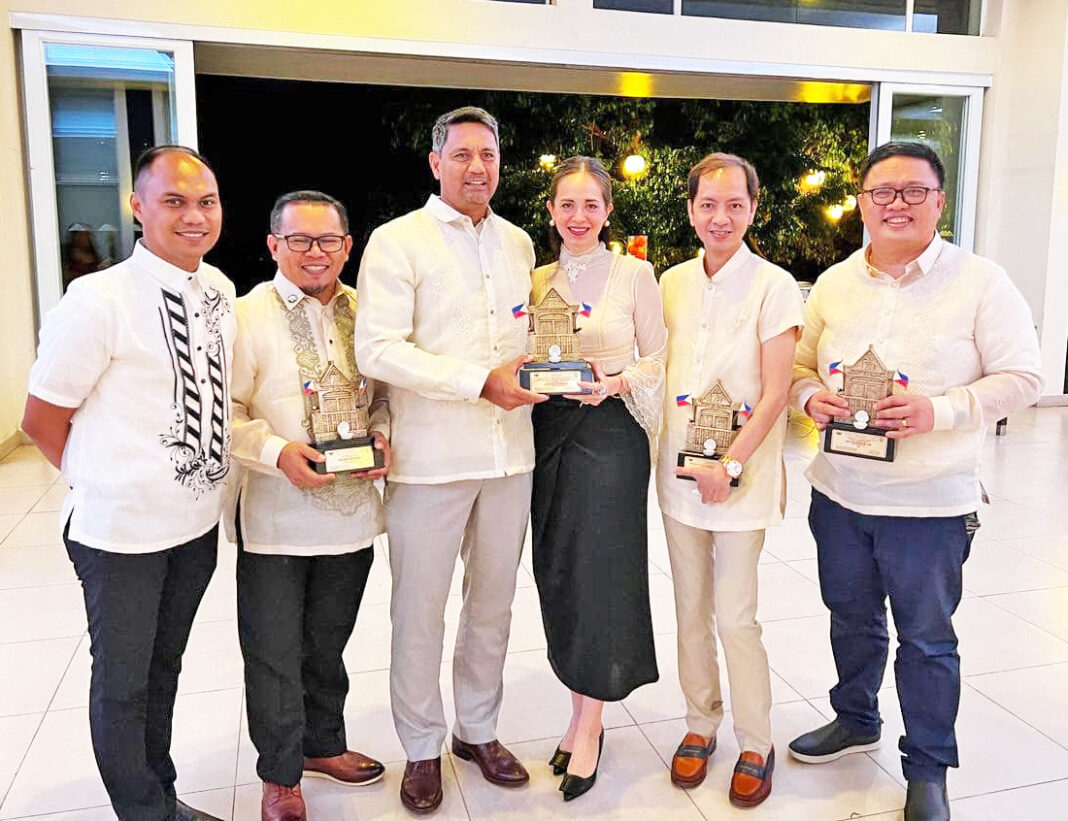 ORMOC CITY emerged as the top winner in the Association of Tourism Officers of the Philippines (ATOP) Pearl Awards held in Tagaytay City last Thursday, October  27, 2022.

The city was proclaimed grand champion in the Best in Sports/Adventure Tourism Event for the Sapatos Program, a partnership between the city government and the Department of Education (DepEd) Ormoc Division during the 2019 Eastern Visayas Regional Athletic Association (EVRAA).

The program, which provided each athlete of the city competing in the 2019 EVRAA with Adidas shoes, did not only inspire the athlete to win the overall championship but also received wide support from the netizens.

City Mayor Lucy Torres Gomez said the victory in tourism inspires the city government to do more. “All these awards in different categories — each and all an affirmation of all the hard work that went into it, not just in the implementation but as early as the planning stage,” she said.

“May this serve as a gentle but firm reminder, that when dreams are beautiful and wonderful, and you get all the stakeholders invested in that same dream, victory becomes the icing on the cake,” she added.

“We celebrate this big win in tourism, and we are all the more inspired to give more, do more, be more. Truly, in her Diamond Jubilee year, Ormoc City and its people shine all the brighter,” the mayor said. The awarding ceremony was attended by City Mayor Lucy Torres Gomez, Congressman Richard Gomez of the Fourth District of Leyte, Noel Barquera of Alto Peak, and Nelson Alindogan and Serg Illarina of the Ormoc City Tourism Office. By Elmer Recuerdo (EV Mail October 24-30, 2022 issue)