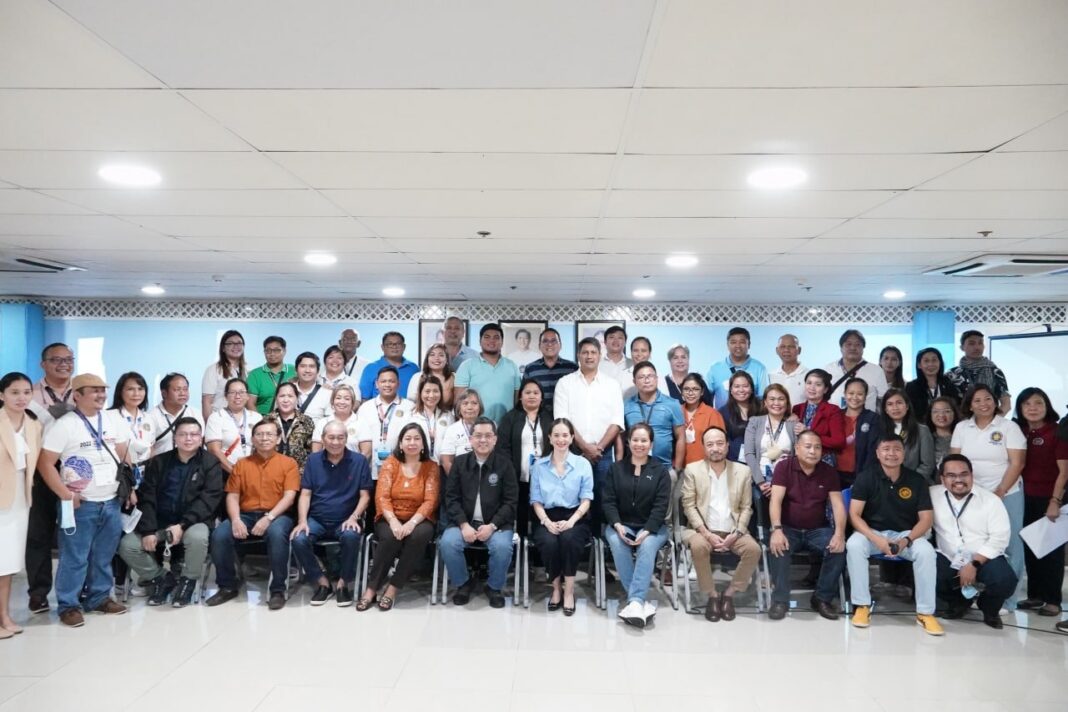 ORMOC CITY made history this October 8, Saturday, after residents of 28 “micro” barangays voted overwhelmingly in a plebiscite to merge their villages into 3 bigger ones.

Though she did not announce it, Mayor Lucy Torres-Gomez said she finds it auspicious that the merger happened on her 100th day in office. “I get a good feeling that more good things are to come for Ormoc,” she said.

This is the first merger of villages that happened in the country, noted 4th Leyte Cong. Richard I. Gomez. The petition for a plebiscite was filed during his tenure. “Other plebiscites are either dividing LGUs and provinces, creating new ones, dito sa atin iba. We are unifying the barangays. The rest of the country is watching us keenly,” he said on the morning of the plebiscite. “If we are successful, others will follow suit,” he said.

The barangays have been grouped into three – Barangays East, West, and South. A fourth one, District 29, is now called Barangay North after residents agreed to have it renamed.

The mayor says she is happy that the merger was successful as this would redound to better services for the constituents of the 29 villages, 8 of which have less than a population of 100, 17 with less than 500, and 4 with less than 1,000. Only two had more than 1,000.

With the mergers, she said, the bigger barangays can now share existing assets and facilities to offer more complete services like having a daycare center, health center, VAWC desk, and others.

The conduct of the plebiscite was observed by no less than four COMELEC Commissioners headed by Chairperson Atty. George Erwin Garcia himself.

Garcia and the other commissioners told media in a press conference that they were pleased with the conduct of the plebiscite. He said that it is important for them to see that the people are able to exercise their right to vote, so that their sentiments are heard.  In a press release, the Commission on Elections reported 89.34% “Yes” and 10.08% “No” votes to ratify the City’s Ordinance No. 052, series of 2021. ###