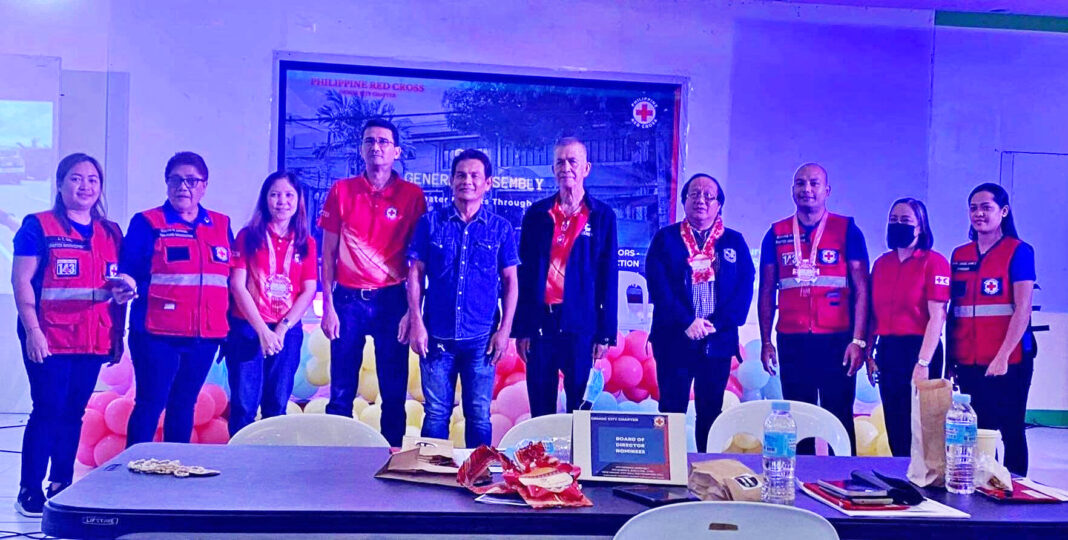 ORMOC CITY – The Philippine Red Cross (PRC) Ormoc City Chapter led by OIC-Administrator Jessica T. Abit conducted its 9th General Assembly held at the Function Hall of Pina Suites Hotel on Tuesday, December 6, 2022, with the highlight of the face-to-face event being the election of seven (7) new members of its Board of Directors replacing those whose four-year term has expired.

Voting delegates who casted their votes during the said election came from different sectors of the Ormoc community to include those from transportation, tourism, health, civic organization, education, professional group, telecommunication, media, and government employees as mandated.