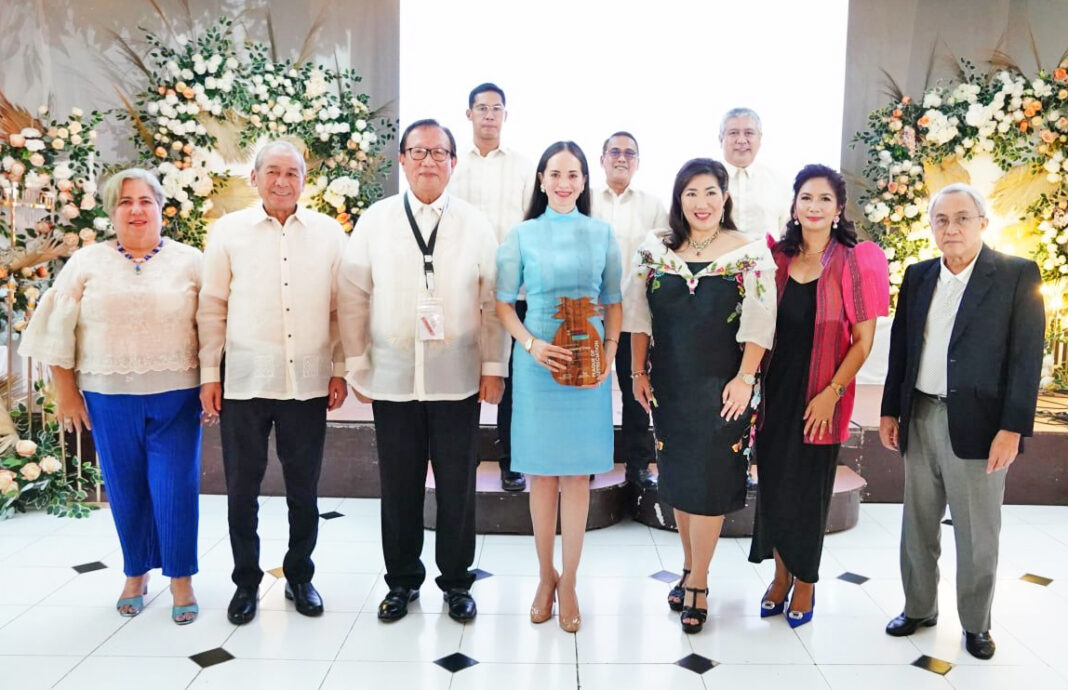 ORMOC CITY – DOST Secretary Renato Solidum, Jr. lauded this city’s business community, as ably represented by the Ormoc Chamber of Commerce, Inc. (ORCHAM), in his message during the opening ceremony of the three-day Stakeholders Forum and Caravan in this city on August 25, for a job well done hosting not only the forum but the whole of the 31st Visayas Area Business Conference (VABC).

The activity is also in line with the 2022 Eastern Visayas Regional Science and Technology Week Celebration with the theme, “Agham at Technolohiya: Kabalikat sa Maunlad at Matatag na Kinabukasan”, and the VABC, of which ORCHAM is hosting under the banner, “From Setbacks to Comeback: Getting Business Back to Track.”

Among the many important topics that were given emphasis at the said forum was the briefing on the country’s technology transfer and commercialization landscape.

In addition, the Secretary during the Press Conference reiterated the different programs of the department alongside other partner agencies and stakeholders. He also said that among his focus is job creation and having a ‘blue and green economy’.

He further stressed the importance of innovations and even quoted, “Imagination is better than knowledge” to emphasize said importance. He also mentioned that their DOST scholars should also be taught entrepreneurial skills.

Further, he said that SMEs also has a special place in the department, as manifested in exhibit at the City’s Quadrangle, showcasing adoptors displaying their products after being successful beneficiaries of DOST’s assistance.

It was learned that Ormoc and the DOST had long been partners and are doing good in terms of collaboration especially on technology transfer for the people. Finally, the three-day event also aims to bring science and technology closer to the people while, at the same time, tackling different aspects such as health, strengthening of social protection and upholding public safety. By Josie Sersena (EV Mail August 22-28, 2022 issue)