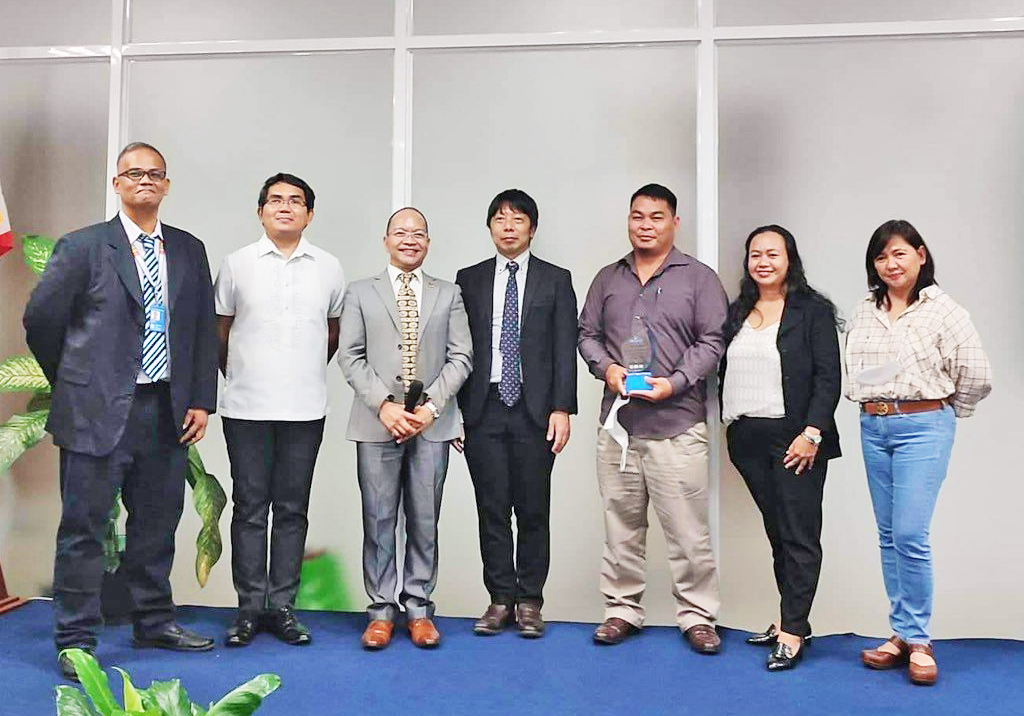 THE UNITED Nations Habitat named Ormoc City as a local champion for Marine Litter Action for pioneering the development of the City Plan of Action on Marine Litter.

“Ormoc City is one with every city in the world in answering the call to solve the global and pressing issues on marine litter, and will commit to continually protect and preserve Mother Earth,” the city government said in a statement.

Then Ormoc City Mayor Richard Gomez adopted their City Plan of Action on Marine Litter (CPOA-ML) 2023-2028 last June 8, 2022 during the celebration of World Oceans Day to be the third city to come up with such a plan. The CPOA-ML was included in their Annual Investment Plan, opening more funding opportunities for programs, projects, and activities under the plan.

The plan aims to achieve the goal of “zero waste to Philippine waters by 2040”.

A similar plan of action was also adopted in Legazpi City and Cagayan de Oro City earlier this year. The three cities, along with Calapan, Davao, and Manila, are pioneering the development of CPOA-ML with technical support from the Healthy Oceans and Clean Cities Initiative (HOCCI), a marine plastic litter (MPL) reduction project implemented by UN-Habitat Philippines. By Elmer Recuerdo (EV Mail October 24-30, 2022 issue)