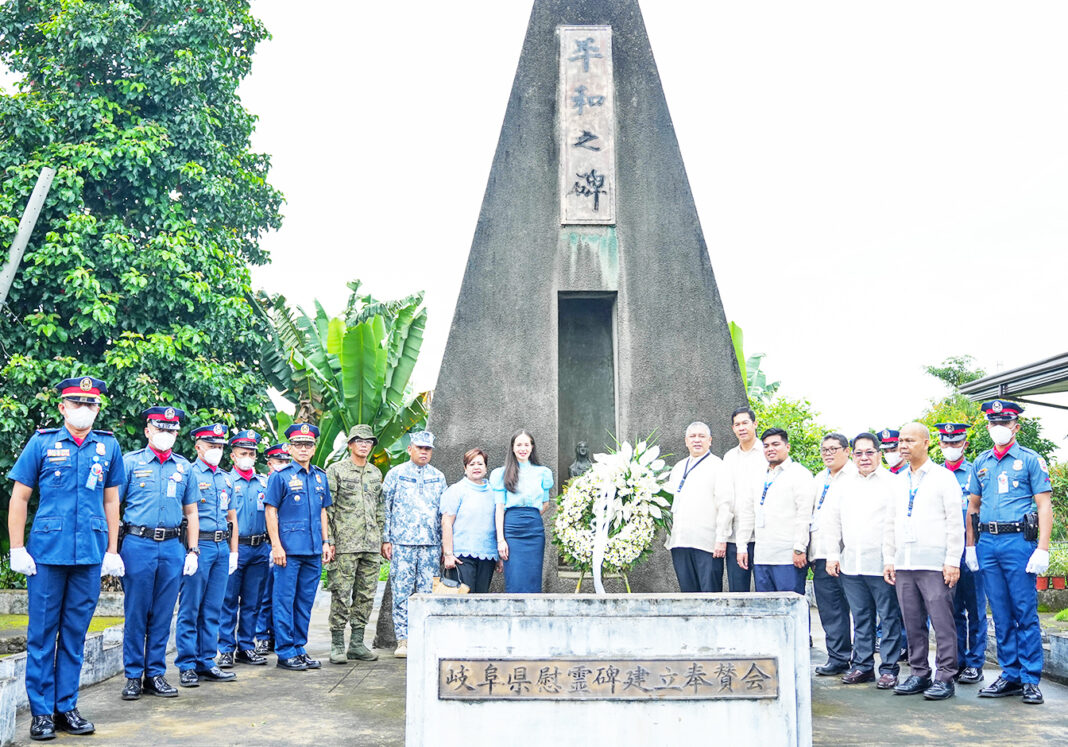 Accordingly, the Battle of Ormoc Bay was a series of air-sea battles between Imperial Japan and the United States in the Camotes Sea from November 9 to December 21, 1944, which formed part of the Battle of Leyte in the Pacific campaign of World War II.

During commemorative program held at the city stage, City Mayor Lucy Torres Gomez expressed gratitude to the men and women in uniform for risking their lives daily to protect the city and for their huge contribution, as well as to the government employees for being invested in the dream of making Ormoc City reach her full potential.

In addition, Mayor Lucy also disclosed that Ormoc Bay has been approved to become a heritage site and that the city is now waiting for the formal declaration.

On the other hand, Ormoc City Police Office (OCPO) City Director Police Colonel Nelvin Ricohermoso stated that the said commemoration was in honor of the soldiers for their patriotism, service, and sacrifices offered for the common good; and that “because of answering their call of duty, we are indebted to them.”

“Now, we are facing our borderless enemies: Drugs, Criminalities, and Misinformation,” added PCol Ricohermoso while urging all the Ormocanons to work together to conquer this battle to attain a safe place to live, work, and do business. The opening ceremony of the commemoration was thereafter followed by wreath offerings and a 21-gun salute. It was also graced by the members of the 16th Sangguniang Panlungsod ng Ormoc, the men and women in uniform, and LGU-Ormoc employees. By Gwen Maurillo (EV Mail December 19-25, 2022 issue)