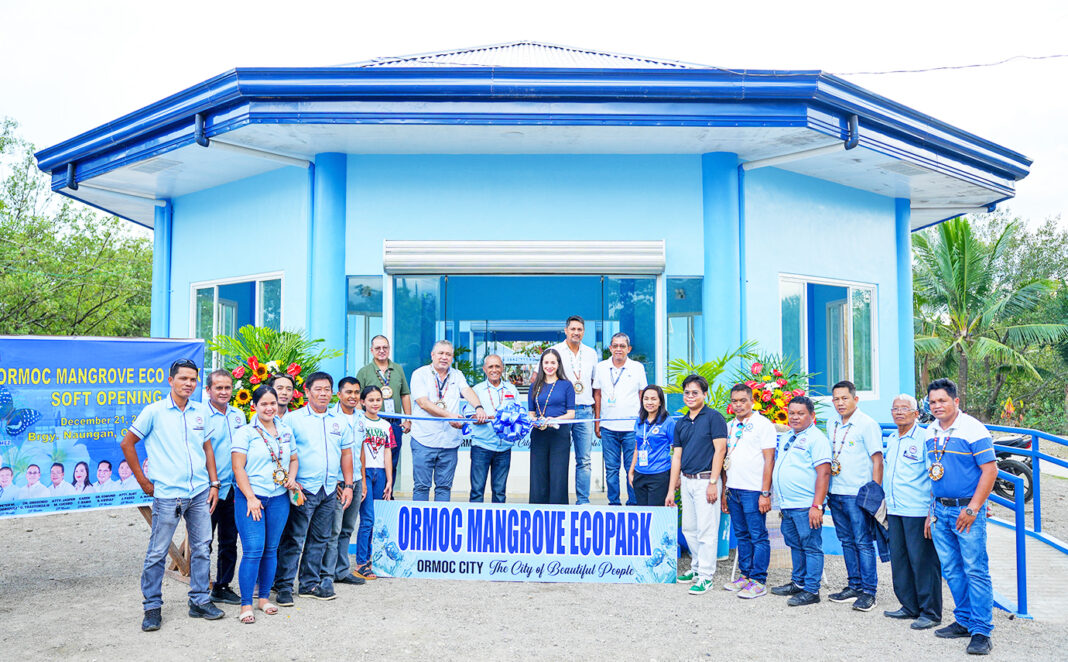 ORMOC CITY – This city’s Mangrove Eco-Park Project located in Purok 8, Sitio Quinto Limbo, Brgy. Naungan, which serves to protect the mangroves in the area, allowing them to thrive, and make a tourist destination out of their beauty, had its soft opening ceremony on Wednesday, December 21, 2022.

However, due to some considerations, the said soon-to-be tourist destination project made the technical team decide to defer the originally planned operation within this month to February of 2023.

Accordingly, during a technical meeting attended by LGU-Ormoc and concerned government offices on December 20, 2022, they will still be crafting important guidelines, especially those that will involve money such as rentals, fees, profit-sharing and other matters as the basis for creating an ordinance that should make sustainable the operation and life of the eco-park.

In addition, the POs and other business groups chosen to operate at the eco-park have yet to adhere to all environmental, sanitation, and business requirements of the city, including applicable national law requirements prior to allowing them to operate.

Furthermore, the City Environment and Natural Resources Office (ENRO) noticed that there were still many preparations to consider before the eco-park could be opened to the public, especially that the park is within the mangrove area, which is a protected area. Thus, it was finally suggested that prior to allowing visiting tourists, all issues and concerns must first be addressed and to do this, the eco-park technical team deferred the official public opening of the eco-park to February 2023. By Gwen Maurillo & Photo grabbed from the City Government of Ormoc FB page (EV Mail December 19-25, 2022 issue)